United travelled to Withernsea looking to cement there place within the top two of the league, Hull knowing it would be a tough battle in testing conditions.

Playing on a heavy pitch, with gusting winds, both teams struggled to get the ball down and play, however it was Withernsea who got the opening goal after 27 minutes when a united attack was broken down deep in Withernsea’s half, a quality ball splitting the united defence, for their striker to round the keeper and top home, 1-0 Withernsea. Withernsea double their lead just 3 minutes later when their winger hit the by line, crossed the ball, a strong hand from Jonny Alsop to divert the cross only for the With player to smash home from close range 2-0 Withernsea. 2-0 HT.

United hoping to get a reaction in the second half, after what can only be described as a lacklustre performance in the first half. However they punished united from some poor defending just 5 minutes into the second half, as the winger evaded the defenders on the by line to drill a ball across the area for a simple tap in, 3-0. Hull United’s keeper pulling off a couple of good saves was the only thing keeping the score line down.

United’s hopes of getting promotion have taken a massive hit as Withernsea leapfroging us with games in hand, we are now looking for a big swing in results from other teams. We have 2 league games remaining, which we expect 2 massive performances to finish the season strong. 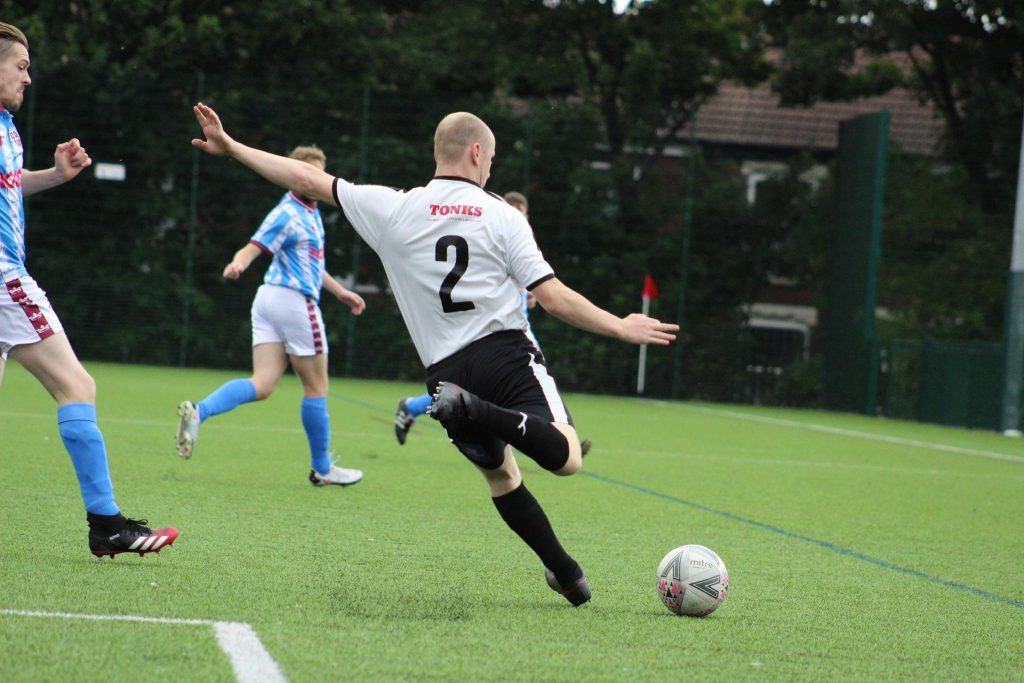