1-1 was (probably) the right result in this hard fought game.

Not too much on show from both teams as they both had to deal with a pitch that had taken a heavy rain fall.

United started off the better team, seemingly working better in the conditions. Several attacks resulted with attempts on goal but all too many didn’t trouble the keeper.

The midfield three started to get a grip of the game. Midfield powerhouse Dec picking up the award for the most fouled player – several players picked up cards for their persistent fouling. Ben, on debut, settled the team with his tidy passing.

Both teams entered the half at 0-0. Without a lot to write home about.

Sadly, Captain, Frankie limped off just before half-time. Followed at the break by CB Silvio (pulled calf). It went from bad to worse 5 minutes into the 2nd half as Dec, succumbing to an earlier tackle, limped off too. All these changes in a short space of time resulted in lapse marking at a corner and the St Mary’s player leaped the highest to hit a firm header into the corner. 1-0 to the home team.

As time went on, Hull pressed for an equaliser, but the condition of the pitch made it hard to…well, play football at times. No team really made an impact on either goal until the last minute… United picked up a free kick thanks to a poor tackle on Kissiler (the second most fouled player). The St Mary’s player second bookable offence so he walked with two yellows and a red. The remaining member of the midfield three, Owen, stepped up to strike the ball and, yes you guessed it…hit the wall. Still not giving up Owen stepped up and had another lash at the ball. With eyes closed and fingers crossed he smashed the ball and yes, you guessed it…smashed it at a St Mary’s player. Luckily, the St Mary’s player diverted the ball into the back of the net. 1-1! United didn’t know who to celebrate with: the opposition defender or Owen. The confusion was quickly ended as the ref blew for full-time. 1-1 and another point on the travels for Hull United Development.

PotM: LB Bailey for his effort, grit and consistency.

United march on to turn 1 into 3 in their next game!

Player Of The Match Bailey 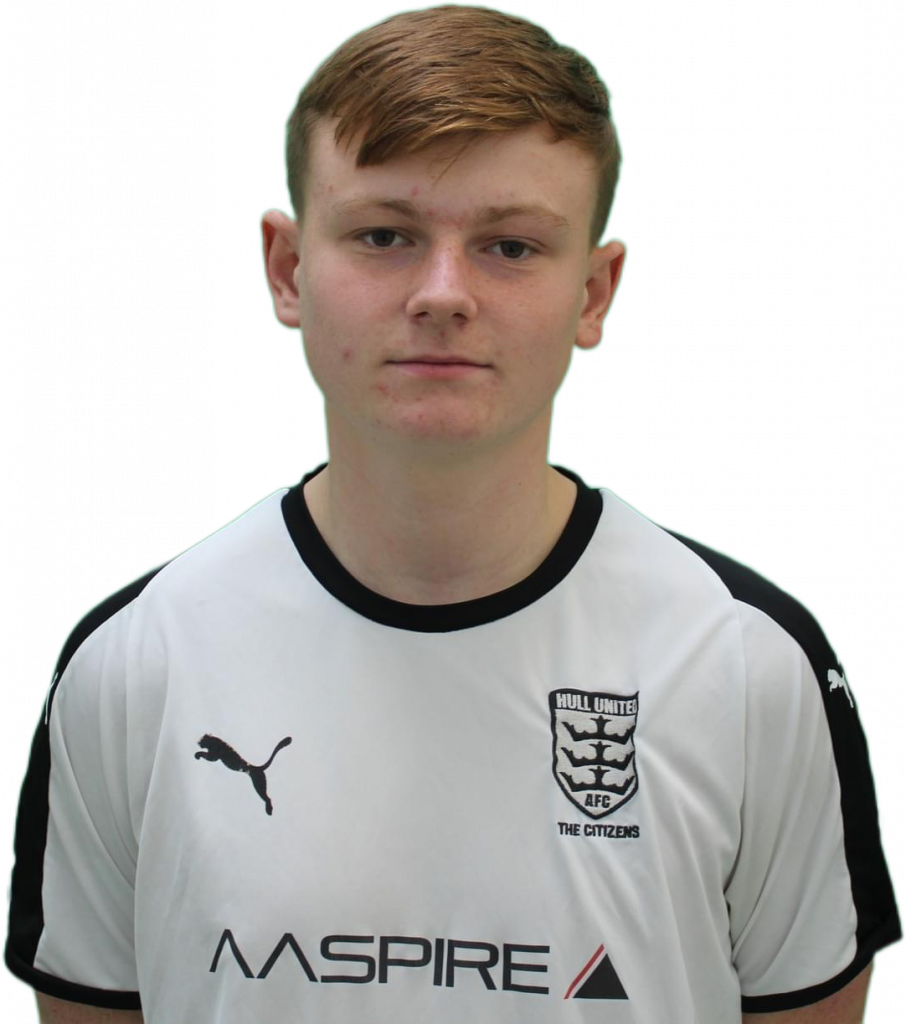