This week Hull United Ladies Development travelled to Pocklington and in Dave Blain’s absence Lewis Poucher and Mel Marsden prepared the team before a tough game.

Both teams started strong with both teams having early chances but neither side were yet to have a breakthrough. After 30 minutes of good football by both sides Pocklington went 1-0 up after one of their forward broke through the United’s defensive line to slot the ball home. United fought back hard and played some great football forcing some errors and challenges from the opposition. United were awarded a penalty around 40 minutes and Jamie-Leigh buried the ball in the back of the net to level the score.

Both teams having good spells of possession with United being particularly successful down the right wing with some great link up play between Charley Sutherby and Jess Derbyshire. Emma Johnson and Chelsey Atkinson working hard in the centre of the pitch providing Carmen Hall and Izzy Grant with plenty of attacking opportunities. United managed to win a corner shortly before the half time whistle. The corner was played into the box and Chamaine Pinder heading the ball home to put United ahead at the break.

Pocklington started strong after the break working hard down their left wing and in the final third. Pocklington were awarded a corner and capitalised on the opportunity after a well worked corner to put the ball past Sophie Adamson. United pushed back working the ball between each third of the pitch. Emma Smith broke through the oppositions defence and ended up being 1 or 1 and calmed placed the ball in the bottom corner to put United again. United’s defence with Kacey Watson, Jess Stockdale, Jas Read were solid breaking down each Pocklington attack. CJ Holmes and Phoebe Whitfield worked hard reading the game well and providing some strong challenges.

A successful Pocklington attack resulted in a soft penalty being awarded and allowed the scores to be level once again. Building on the confidence following the penalty Pocklington managed to get a late winner, the game finished 4-3.

Players of the Match were Chelsey Atkinson and Carmen Hall. The ladies travel away next week to face Langtoft in the East Riding Cup. 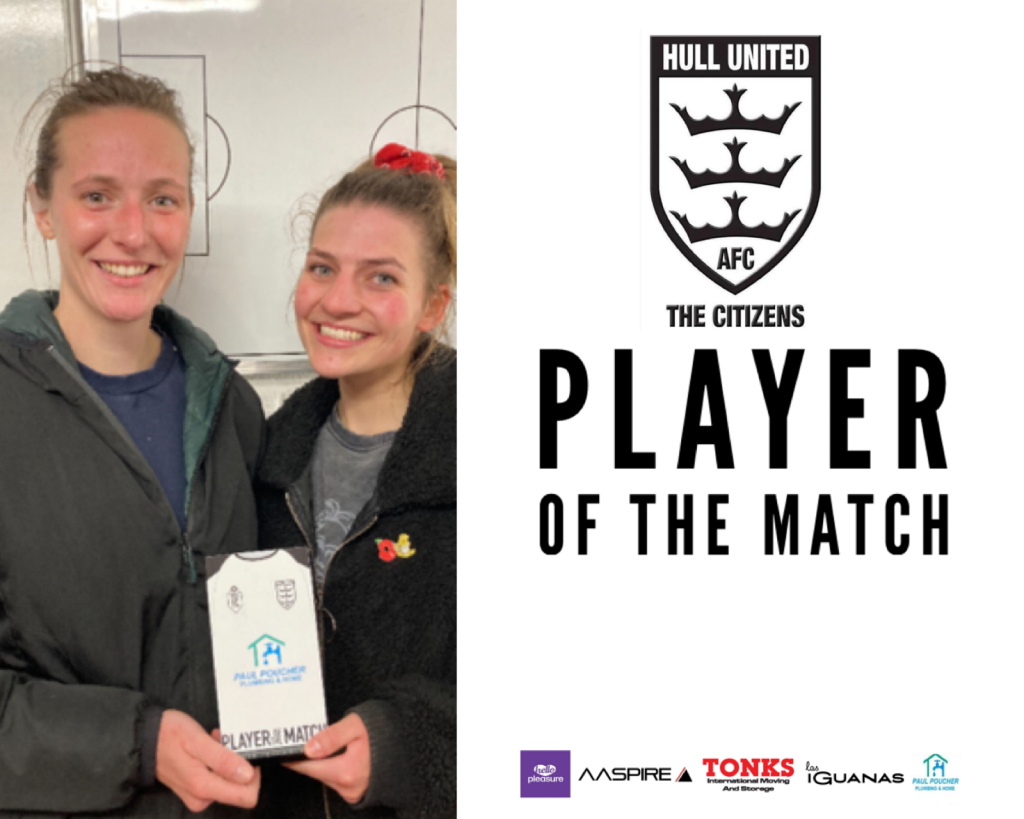