Today’s game saw us back at Home at the Steve Prescott Centre vs West Hull Athletic.

We was hoping to see a couple of partnerships develop but it didn’t happen, mainly because we had a terrible start and for the first 30 minutes couldn’t string more than 3/4 passes together which ultimately allowed West Hull to have more of the ball and enjoy it more. Despite the slow start we found ourselves 1-0 up around the half hour mark after a little spell of possession saw Max Slide put the ball into the box for Danny Preston who unselfishly squared it it for Danny Robinson to tap it home.

Second half we scored again after the ball was hoofed up into the West Hull box from deep and Danny Robinson was too strong for the defender holding him off, made a simple pass to Shane Cass who dummied for a shot sitting the defender down and finished tidily into the corner with his left foot. 15 minutes from time saw us concede a penalty after the referee judged Matt Roberts had tripped the attacker just inside the box, the penalty taker sending it home down the middle.

The game ended 2-1 and although we probably deserved the win, we can only say marginally.

MOTM was Max Slide for a solid display at the back. 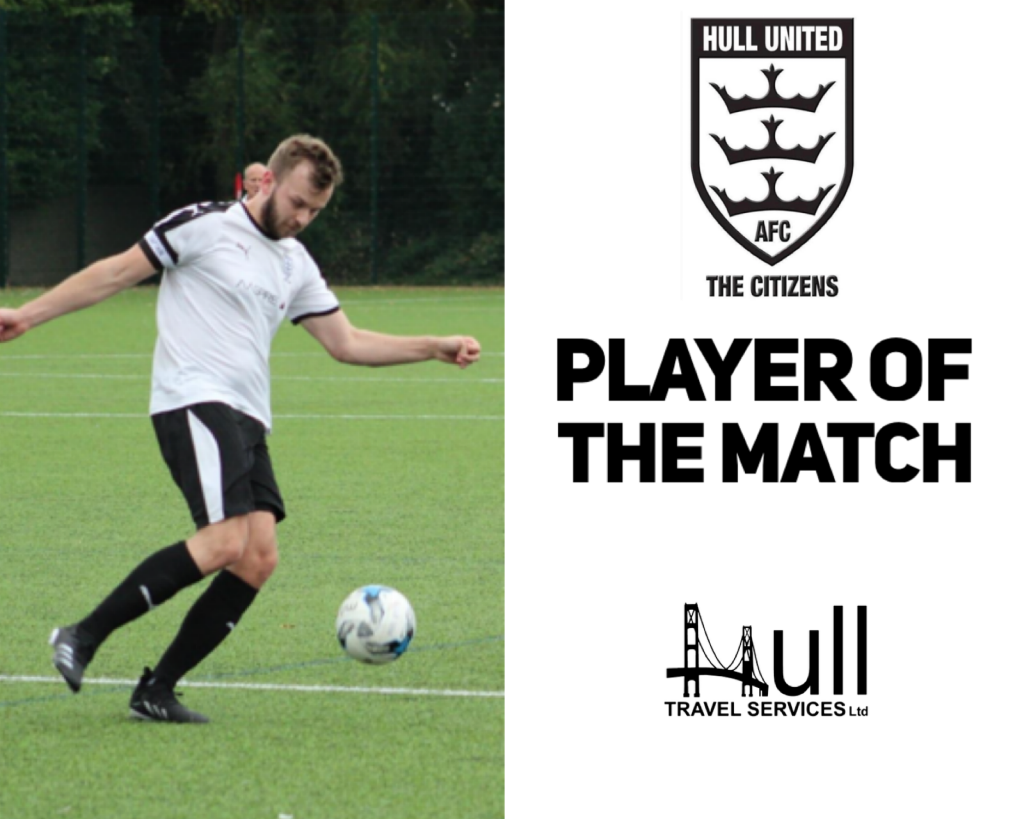