We welcomed Wakefield Trinity U23 to Steve Prescott this week looking to continue our unbeaten run in the league. United started off brightly with lots of possession but struggled to create too much in the final 3rd. The break through came half way through the first half with a cross from Millie Sharp which Lauren Tate met at the back post to head the ball into the corner, it was 1-nil to United. The rest of the first half United kept possession of the ball and managed to create a few more chances but could not find the back of the net. The first half finished 1-0 to United.

The second half was much the same, Sarah Walters, United’s keeper had very little to do thought-out the game, but when called up on was alert and swept anything up that came her way. The united back 4 of Jade Newlove, Becky Walker, Eleanor Robinson and Sammie Workman marshalled Wakefield’s attackers and limited them to very few chances. Lauren Holmes, Millie Sharp and Emma Smith were winning the midfield battle winning everything in the middle of the park. United got another 2 goals in quick succession both been scored by Amy Ward, that’s now 5 goals in 2 games for our striker. The final score was 3-0 to United, another 3 points in the bag.

Player of the match went to Lauren Holmes who was brilliant in the middle of the park winning every ball she challenged for.

The ladies take on York RI this coming Sunday at home, this is a top of the table clash where United could go top with a win. 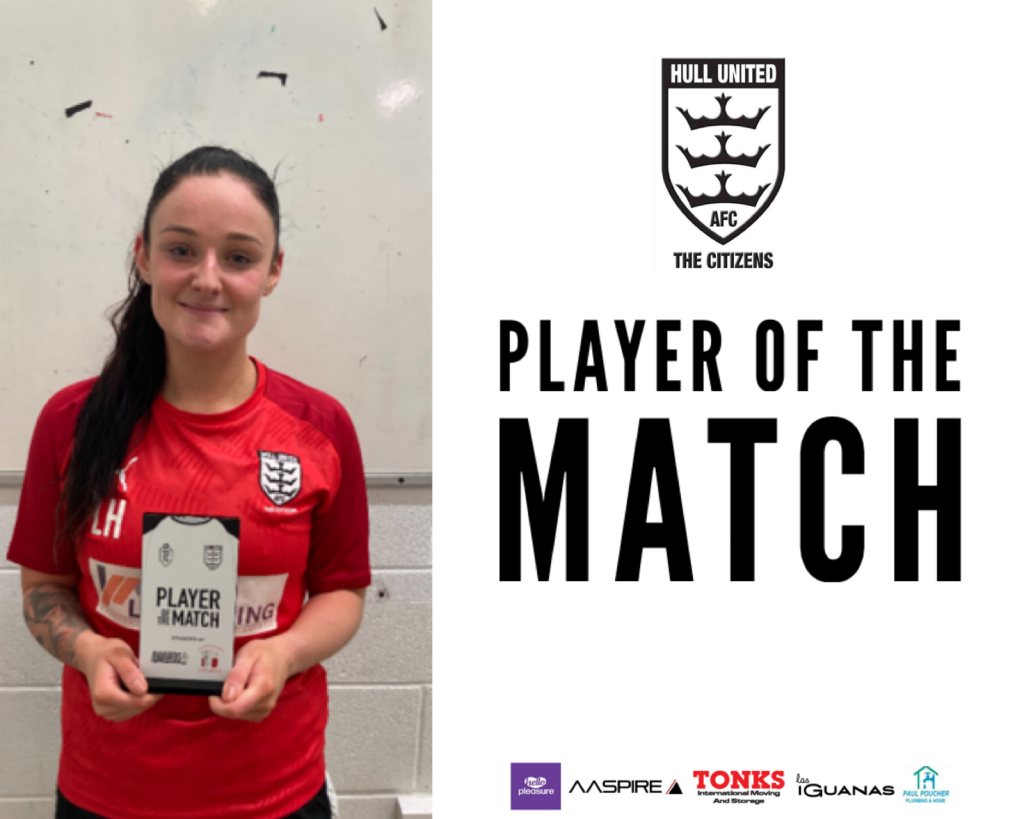