Hull started very quickly in the game and pushed forward for an early score. In form Tash Linford opened the scoring managing to poke the ball past the Pocklington keeper making the score 1-0 United. Hull soon had another scoring chance but the speedy Carmen Hall was unable to turn the ball into the net at the back post. A great midfield battle ensued for the rest of the first half, with Pocklington levelling the scores before the break. Half Time 1-1.

The second half continued at a frenetic pace with both teams giving possession away frequently. Jamie-Leigh Neale Wright scored Hull’s second goal with a well taken strike. Hull quickly capitalised on this advantage and scored a third goal through Ellie Worsley, who was outstanding in midfield today earning the Player of the Game award from the coaches. At 3-1 to Hull, Pocklington threw everything forward looking to close the deficit. 2 goals by Pocklington in the last 15 minutes saw the score 3-3 at full time. Just before the final whistle United’s keeper Kirsty Bannister pulled off a world class save in the top corner to ensure Hull were still in with a chance of winning the game via a penalty shoot out.

Pocklington eventually winning 4-3 after an exciting exchange of spot kicks.

Coach Dave Blain reflected “I am so proud of the girls following today’s game. As a team and individuals we are learning each week and the cohesiveness we have established as a group is so evident after today’s experience.” 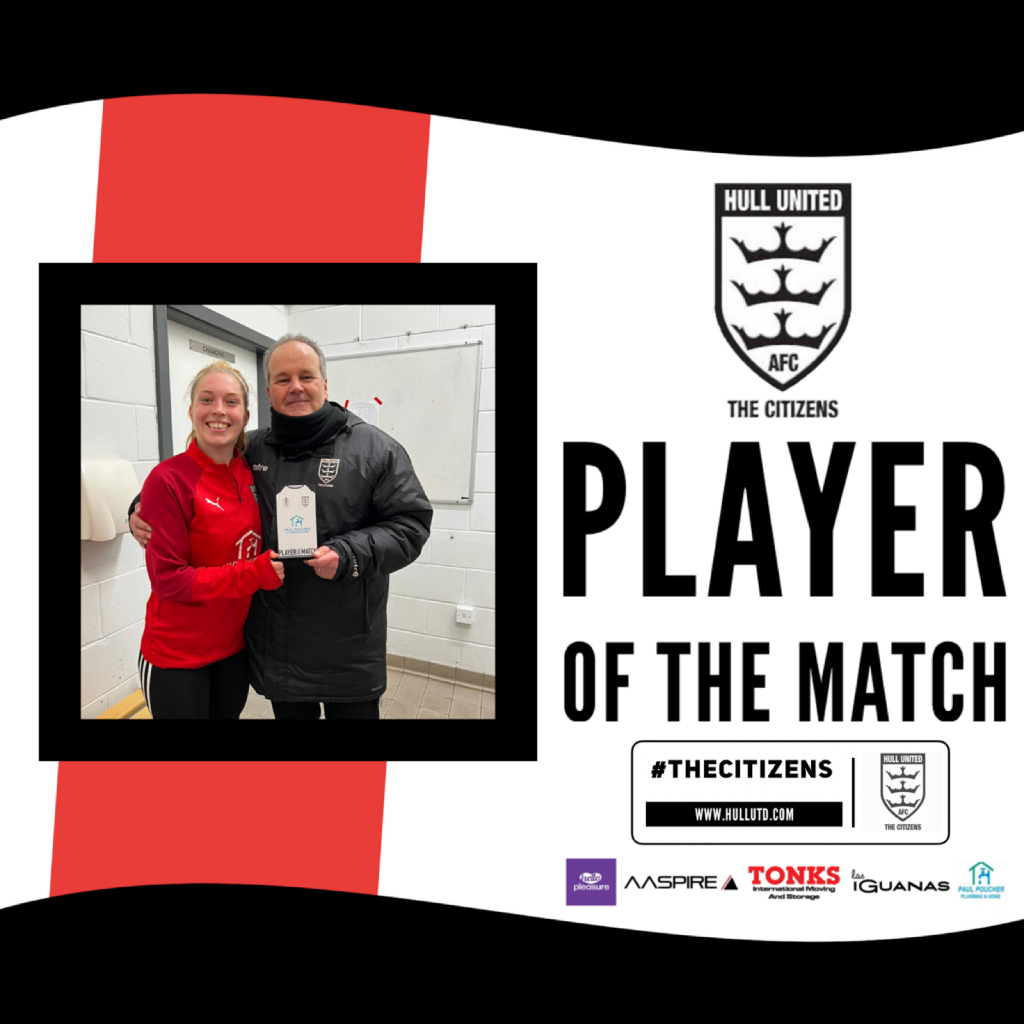