Hull united this week hosted chalk Lane, looking for the first win of the season.

United started brightly dominating the game without converting any chances, before Grant stepped up to put Hull United in front with an excellent free kick leaving Dobbo no chance.

The second half was a different affair with chalk getting on top, drawing level when a deflected shot hit the post and fell to the feet of the chalk attacker to finish. The last 20 mins was a more even affair when chalk cut in from the left to finish in the bottom corner and take all three points. Final score 1-2.

Manager John Duffill said “first half in possession we were very good, everything we have talked about without the ball was good, the only disappointment was it was only 1-0. Second half fair play to chalk they dominated large parts of the game, took there chances and had the little bit of luck were not getting at the moment, we are improving week on week getting players back, we need to keep working for each other, working together and it will come.

Player of the match was Scott Freeman 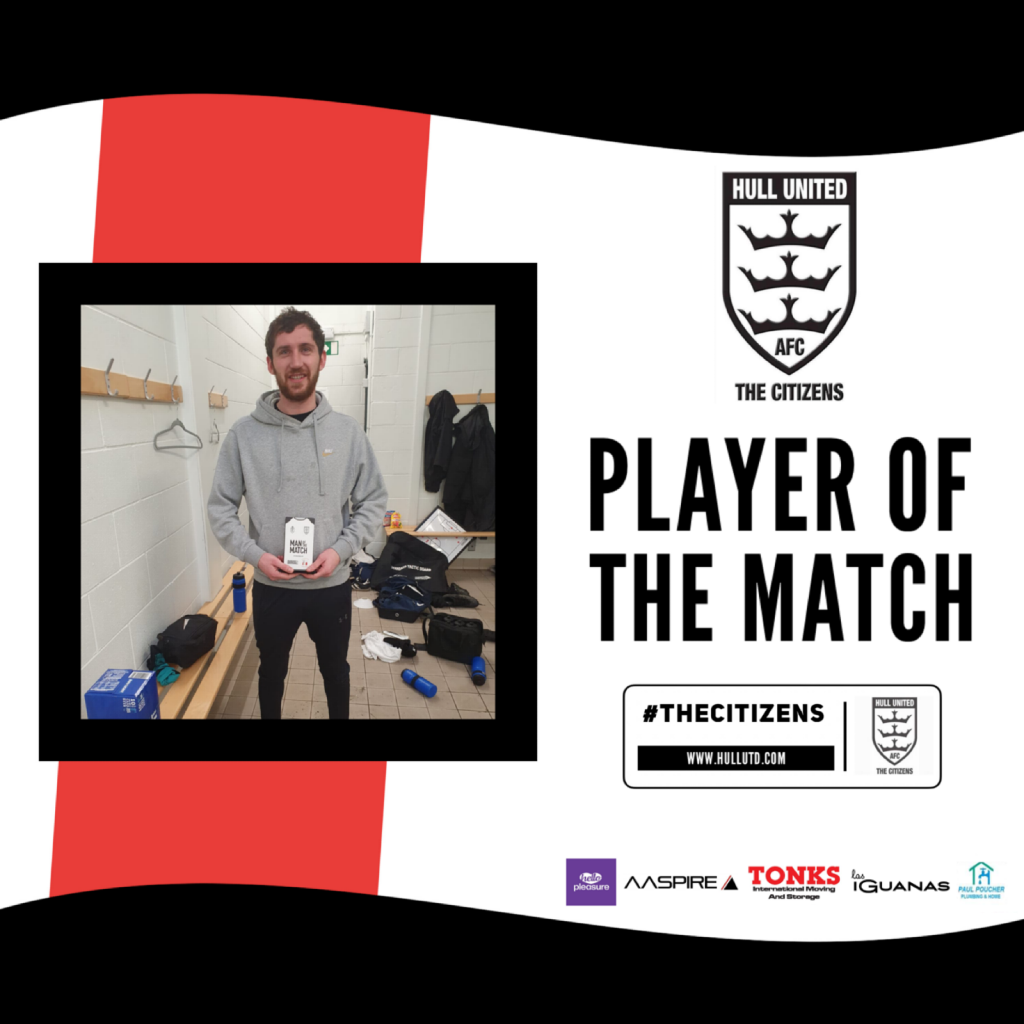