United was looking back to getting back to winning ways after a poor performance last week.

United started quick after just 3 minutes when Pete “Old man river” scored his first goal of the season after a free kick was whipped into the box and the ball fell kindly to Pete who smashed it home inside the area! 1-0 United. United doubled their lead on the 7th minute after a quick counter attack off a Bev corner, David Brooke combining with Dawid Ostafin, to release Kane Morris to smash home from just inside the area 2-0 United. United got their 3rd on 44 minutes when David Brooke plucked the ball out the are on the edge of the area, sending the defender for a hot dog, before smashing home, which can only be described as a “Thunder Bold from Pikachu” from outside the area. 3-0 half time.

Bev town Thirds came out quick putting United under some pressure trying to get back into game early in the second half, however it was Dawid Ostafin who got the 4th and final goal when he played several one twos off the Bev defenders to tap home past the keeper from close range 4-0.

Town threw everything at United for the remainder of the game but the united defence was un breakable, the United 11 putting in the effort to try and get their first clean sheet of the season and it was completed when David Brooke cleared the ball off the line towards the end of the game with header, whilst looking like Phil Jones!

An outstanding performance from Hull United Development. With one game remaining united are in a good position in the league, wanting another win next week against Easington Reserves, hoping to take momentum into the cup Quarter final.

Man of the Match goes to Kane Morris. Kane led the line, with some tidy football, causing problems to the Bev defence and grabbing himself a goal. 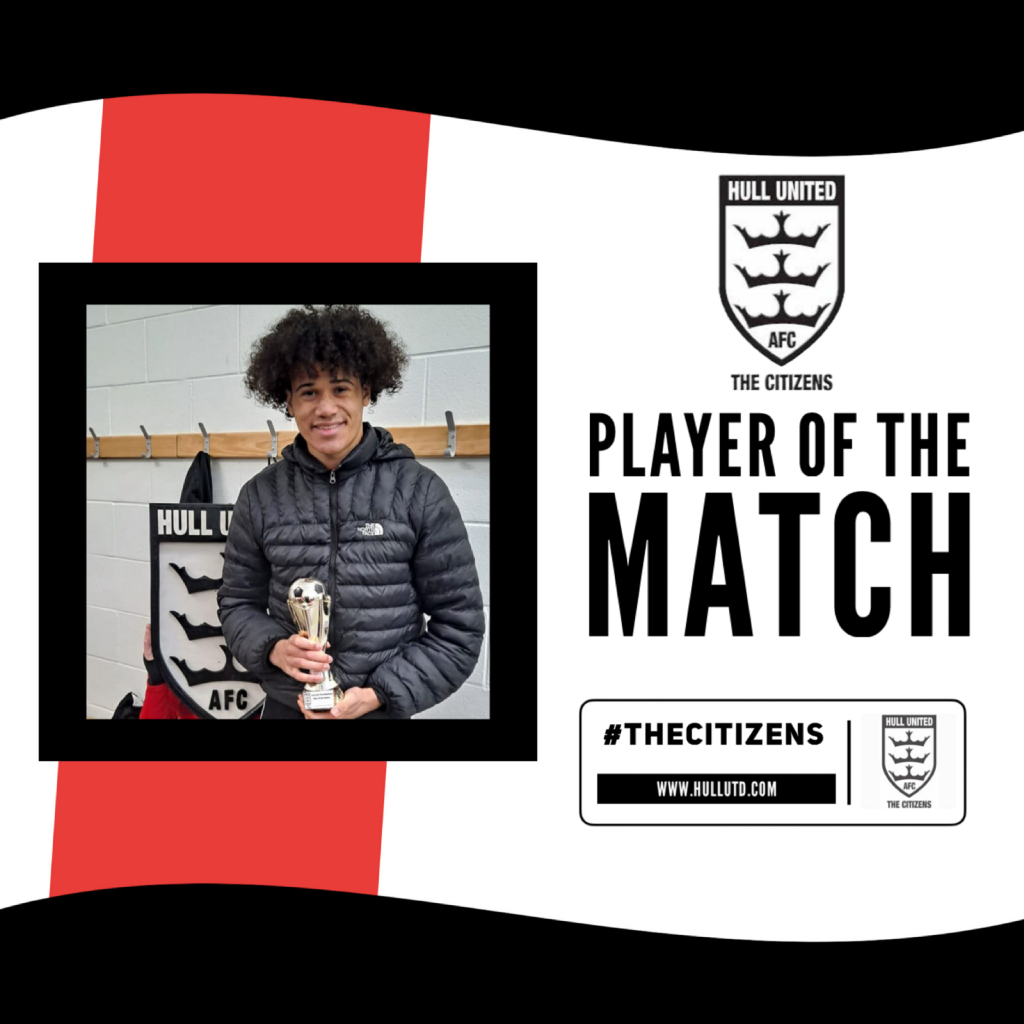