Edged out again but green shoots of improvement seen in another – hard to take – loss.

The game started off tight and the arm wrestle lasted for most of the first half. This is a credit to all players of Hull United Development team, as it was a very patched up side. Wingers at FB. Midfielders at CB. And, OAPs on the wing/up-top.

United combined well down the right with Hull’s RB getting out with the ball to support attacks. Another good combination was between United’s two oldest players (a combined age of 81!). With the elder of those two hitting the upright.

Despite a solid half, Hull fell to a sloppy own goal. Once again, poor marking at a corner was their downfall. The ball eventually ricocheted off a home team player. 1-0 down.

The next, goal coming just before half- time, was well worked down the right. Spar cutting back a ball from just inside the box on the right and a decent finish. 2-0.

The second continued in the same manner. But, truth be told, Hull never really looked like scoring.

Hull pushed on late into half and Brid caught them on the break. 3-0.

Clearly beaten but not to be disappointed. Hull United Development looked solid – despite shipping 3 goals – and this is something to carry into their next game.

PotM: Ethan The central Midfielder covered the full pitch, showed some nice passes and was brave in the tackle.

Player Of The Match Owen 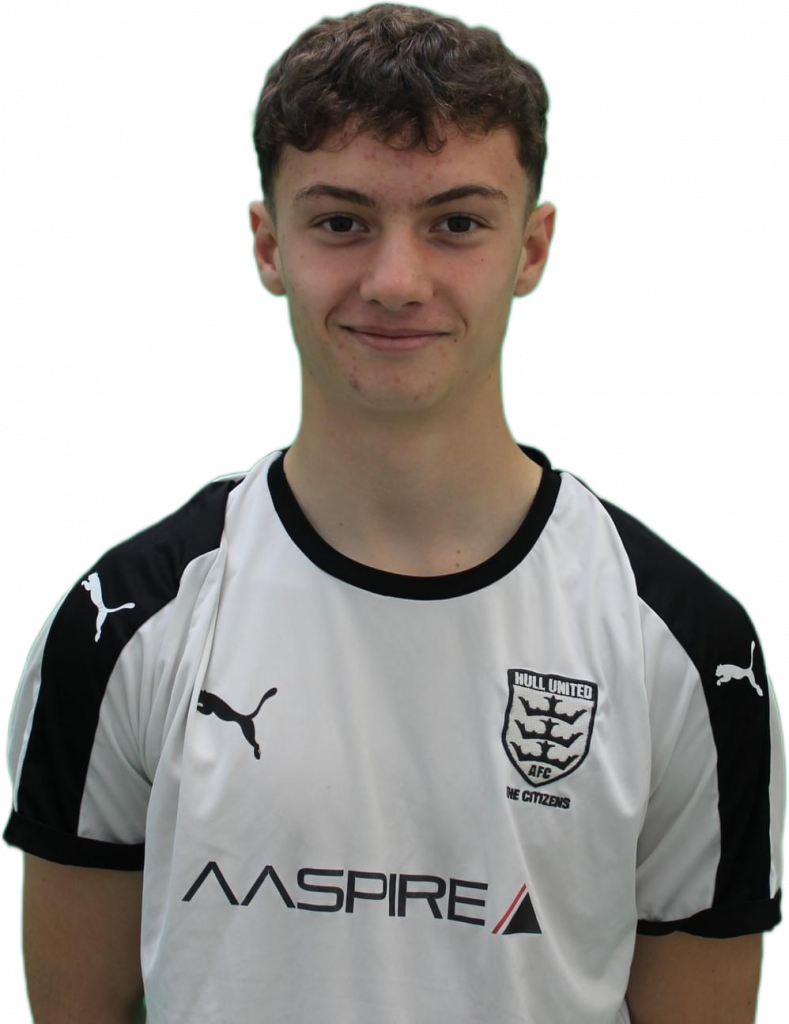