Having had only two preseason games and a fielding a young team, United looked to play good football and compete. And, at times, United did play good football; but, were ultimately undone by a vastly more experienced Goole team.

Some sloppy marking from a corner let Goole peg them back.

Just before half term they grabbed another two through some poor closing down.

United came out with a better attitude to the second half, competing better for the scraps but, as said, Goole’s greater experience came to the forefront. They ran out easy winners.

Not easy for the team to take but a lesson that needed to be learn, to ensure a competitive season ahead.

The development team take on Sutton United at home next week in the league. 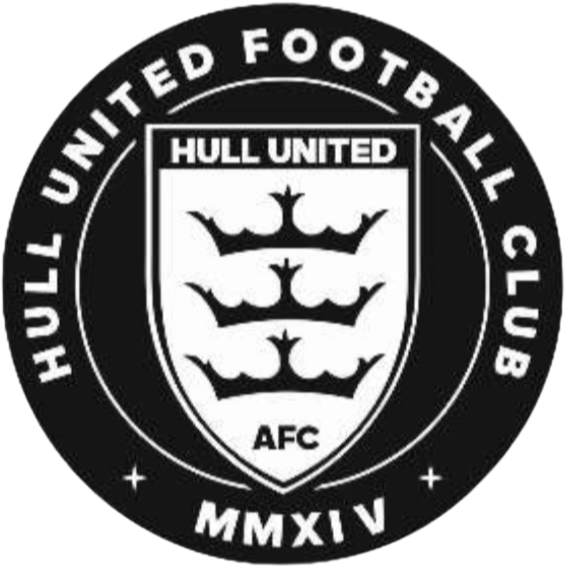