Today we travelled away to Beverley Town Thirds, United looking to build on back to back wins in the league.

The game started with United on top and the first goal came with some great work from Frankie Longthorn on the right wing, beating his man and crossing a low driving ball towards the front post with Daniel Jensen striking the ball past the keeper on his first apperance for the club. 0-1 United.

The second goal was scored by Bev Town as the ball was wipped into the top corner from outside the area, 1-1. Town then got their second goal of the game as a free kick was whipped in from the right, United with some poor defending, leaving the Town player to score a free header. 2-1 Town.

Untied struck back midway through the first half with a long free kick from Max Slide just inside Towns half, confusion between the keeper and the defender which resulted in the Town defender heading it over his own keeper. 2-2. Uniteds 3rd goal came just before the half when Josh Green won the ball back in midfield, played it into Joe Ward who controlled it, battled past the Towns defender before smashing it past the Town keeper into the right hand top corner. 2-3 to United half time.

3 in 3 for United who now switch their focus from the League to the Cup at home against Northern Wanderers.

Todays Man of the Match was awarded to Fankie Longthorn. Frankies relentless pressing and defending gained him the award. 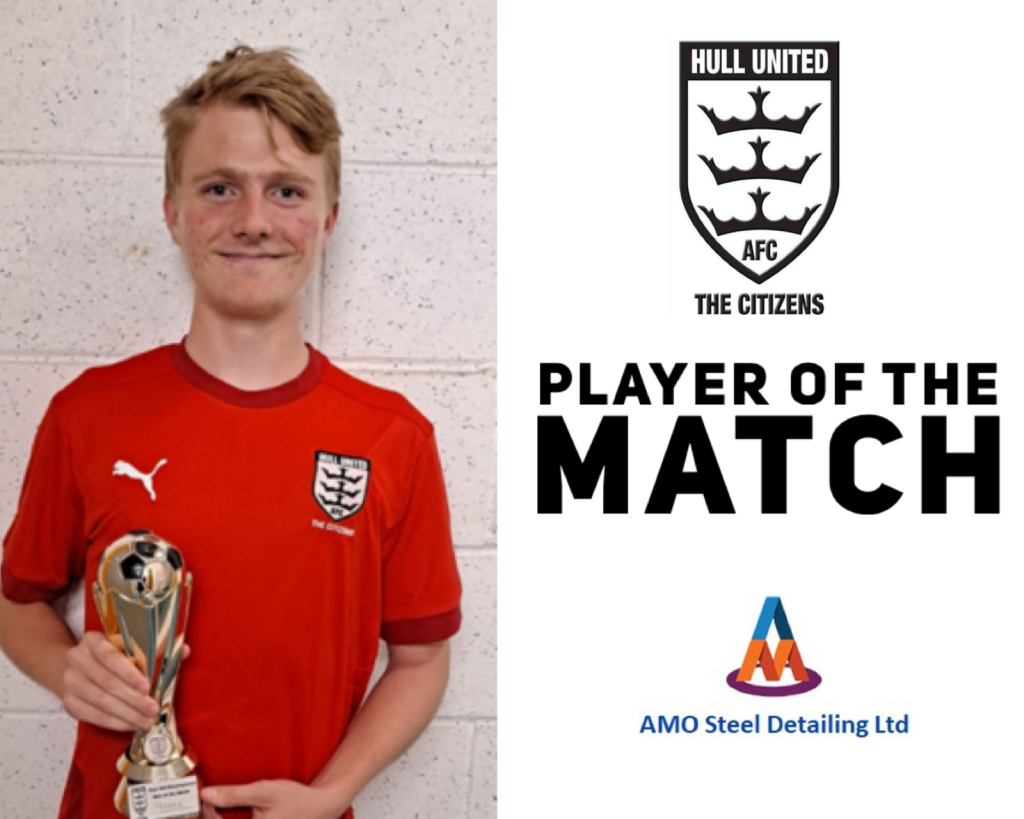