Hull United had a 300 + mile round trip away to Alnwick Town ladies.

Lauren Holmes slotted into the back 3. The game started off well and United were the better team of the half, having plenty of shots, working together as a team and keeping the majority of the possession. It was Millie Sharp who came the closest having forcing the keeper to make a couple of decent saves.

The second half came and United got us back under way, Lauren Holmes was the stand out player for United. Timing her challenges to perfection, being the vocal point of the team and been all round brilliant CB! It was Alnwick who struck first with a free kick which ended up in the back of the United net. United fought back playing through the lines, however they couldn’t convert and it again was Alnwick who got their second, what look to be off side wasn’t called and they got their second of the game. Full time 2-0.

Player of the Match went to Lauren Holmes after an outstanding shift at CB! 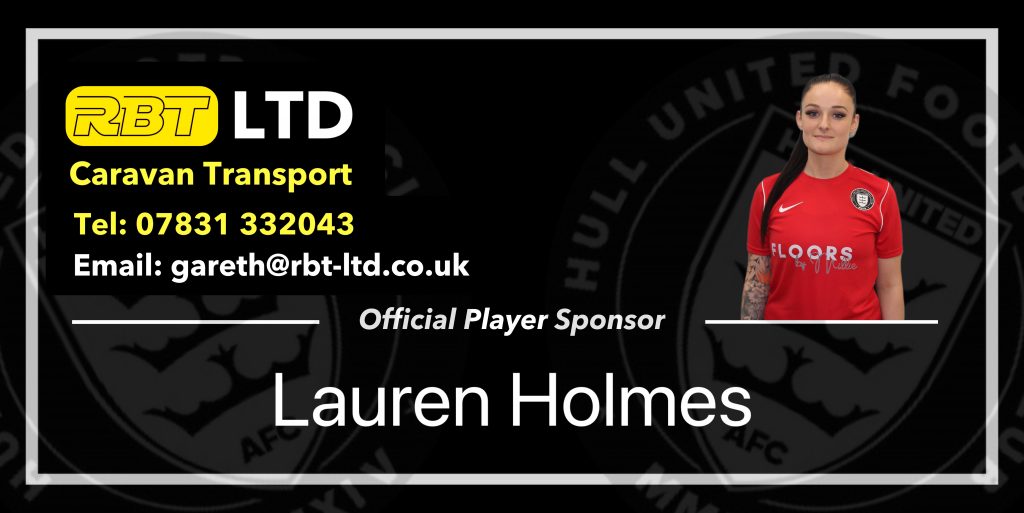