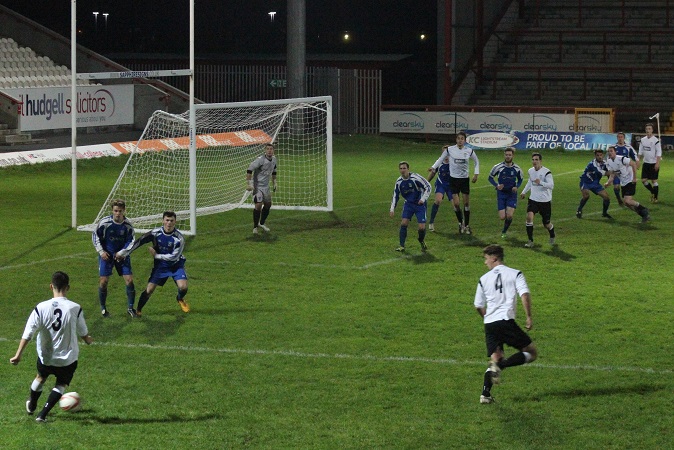 The owner of non-league club Hull United AFC has introduced a new scheme to get fans through the turnstiles – by PAYING for them.

Jamie Waltham, 33, who is also the manager of the newly-formed side, believes so many people have been priced out of watching top-flight football with Hull City.

And as a result, he says he will give £2 to every supporter that comes to watch his team play their first home game in the Humber Premier League – the eleventh tier of the football pyramid.

In 2020 Hull United launch there first website, Following our incorporation of becoming a community benefit society you can now become an owner of Hull United AFC. 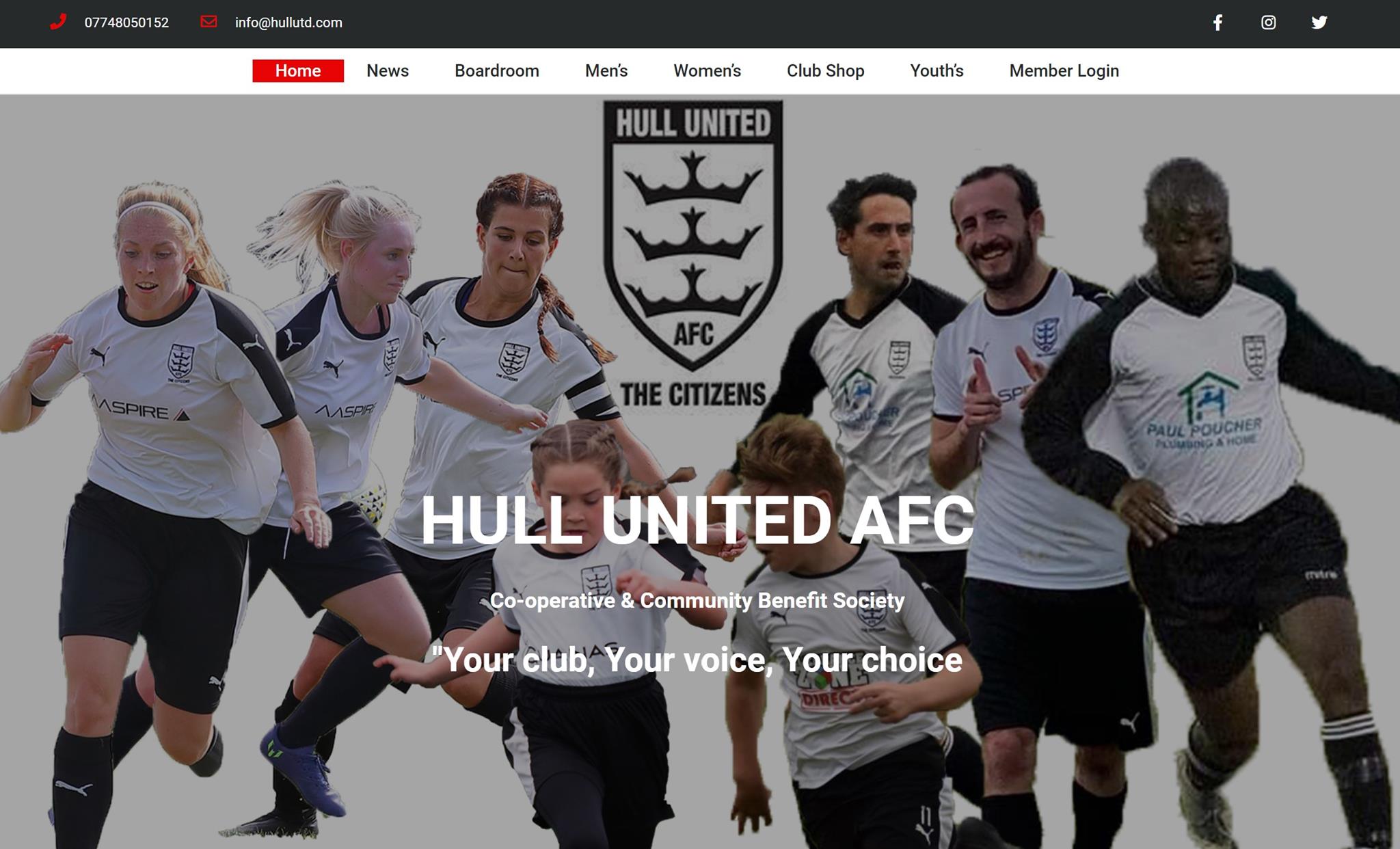 2022 The Ladies win the league and cup double. 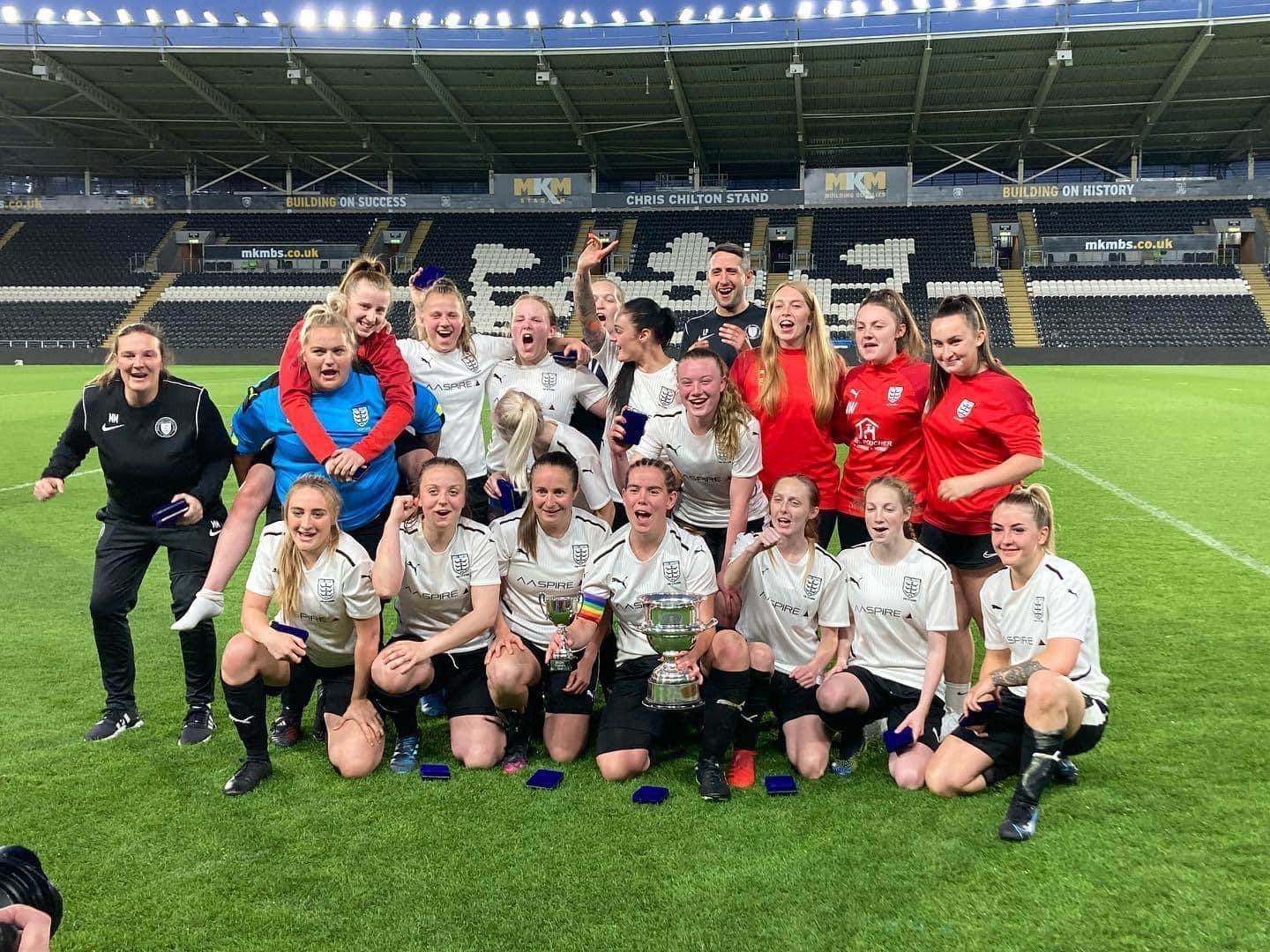 The ladies make it a league and cup double gaining promotion to the North East Reginal Premier League.

They also made history this year as they made it to the final of the Women’s Senior Cup final which was played for the first time at the MKM Stadium. The ladies came away 4-1 winners after defeating AFC Preston Ladies.